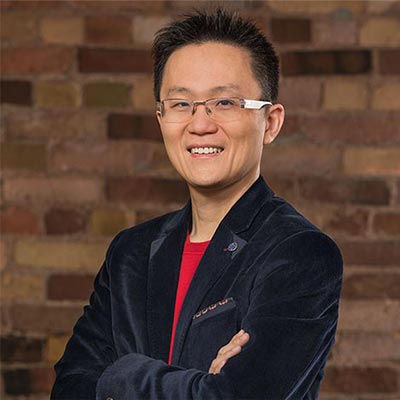 Allen Lau is the CEO and co-founder of Wattpad, the global multiplatform entertainment company, where he leads the company’s vision to entertain and connect the world through stories.

A leader in Canada’s technology sector and startup ecosystem, Allen is a member of the Canadian Council of Innovators, a lobby group that advances the interests of Canadian technology companies at all levels of government. He is also the co-founder of Two Small Fish Ventures, a fund that invests in Toronto and Waterloo-based early stage internet companies with strong network effects.

Prior to Wattpad, Allen co-founded FeedM8, a mobile advertising company that was later acquired. He also previously co-founded Tira Wireless, where he helped leading brands optimize content for mobile delivery.

Allen received his Bachelor’s and Master’s degrees from the University of Toronto’s Electrical Engineering program.