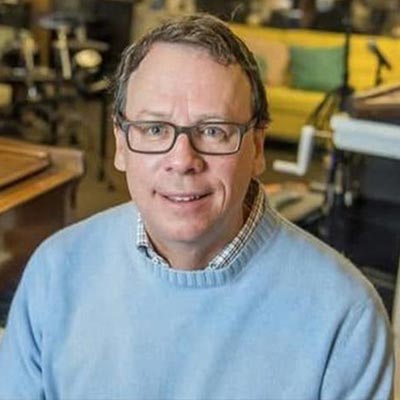 Jeff started Smule in June of 2008 with a vision to bring music back to its roots as a creative, participatory medium. For the past twenty-eight years, Jeff has led businesses he co-founded, including Envoy (acquired by Novell '92), Tumbleweed (NASDAQ IPO '99), Simplify Media (acquired by Google '10), and Smule. His mother was his first piano teacher; she taught him to play when he was four. Jeff continued his piano studies while getting a BS in Computer Science at Stanford University ('89), eventually returning to earn a PhD in Computer based Music and Acoustics from Stanford ('13). Jeff continues to perform and compose works for piano. He started his career after college as an engineer in AI at IBM's Scientific Center in Palo Alto and went on to serve as a software architect at Frame (Adobe Systems).