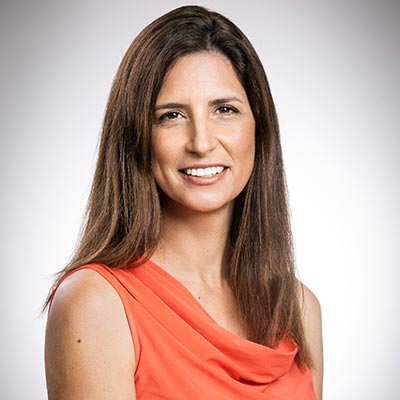 Vered Mivtzari is the Country Relations Director for India at Start-Up Nation Central, since July 2017.
Ms. Mivtzari works with our Indian partners (typically Indian companies, corporates, investors and NGOs) to map the most pressing and challenging needs in India, and match them with Israeli innovators who can best answer these needs, with the aim of building a sturdy business bridge between Israel and India. Between 2015 and 2017, Ms. Mivtzari served as Deputy Head of the Trade & Economic Mission at the Israeli Embassy in New Delhi, prior to which she was the President of DASAI, a women's NGO in New Delhi. Ms. Mivtzari also worked for 16 years at V-play Design Studio as Co-Founder & CEO, for Development and Design of Products, and was a lecturer at HIT (Holon Institute of Technology), in the Department of Industrial Design, between 2008 and 2014.