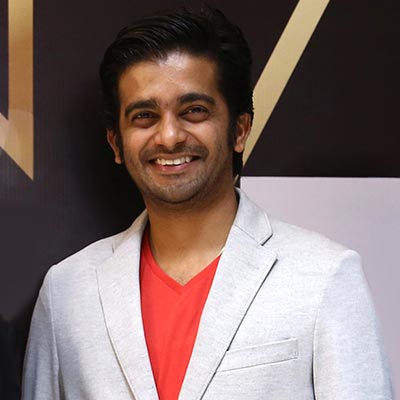 As the music reaches its crescendo so do the brush strokes and before you realize there’s canvas of colours before your eyes! That’s VilasNayak, who has been painting the world, well literally!

Vilas Nayak is a self taught artist from Bangalore, India who quit his corporate job to follow his passion for art. He has performed in some of the most prestigious stages like : United Nations General Assembly in New York and Geneva, NBA half time in USA, FIA award ceremony at the Louvre Paris, Asia's Got Talent, India's Got Talent, Got Talent world stage live and many more events in 35 countries. His incredible talent to create live art works in few mins has brought him accolades from His Holiness The Dalai Lama, Football legend Pele, Ex president of Indian - Dr.APJ Kalam, Ex President of India Pranab Mukherjee, PM Narendra Modi, PM of Japan Mr Shinzo Abe, President of Afghanistan and many more. By auctioning live art works he has raised over 1 million Rupees for various social causes.