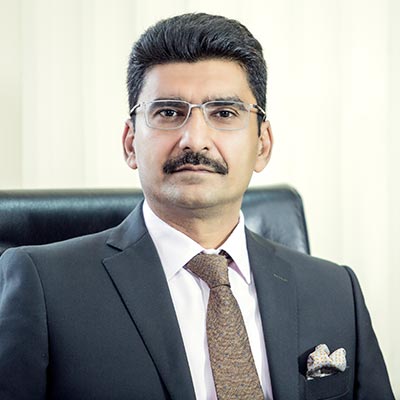 An Industrialist and Senior Vice President of Confederation of Nepalese Industries (CNI).  Since the last one and half decades, Agrawal has been actively working in the CNI in various positions including the members of national council and coordinator of various committees. He was elected to the vice president in 13th General Assembly last year. Involved in various sectors including Banks, financial institutions and Auto business.